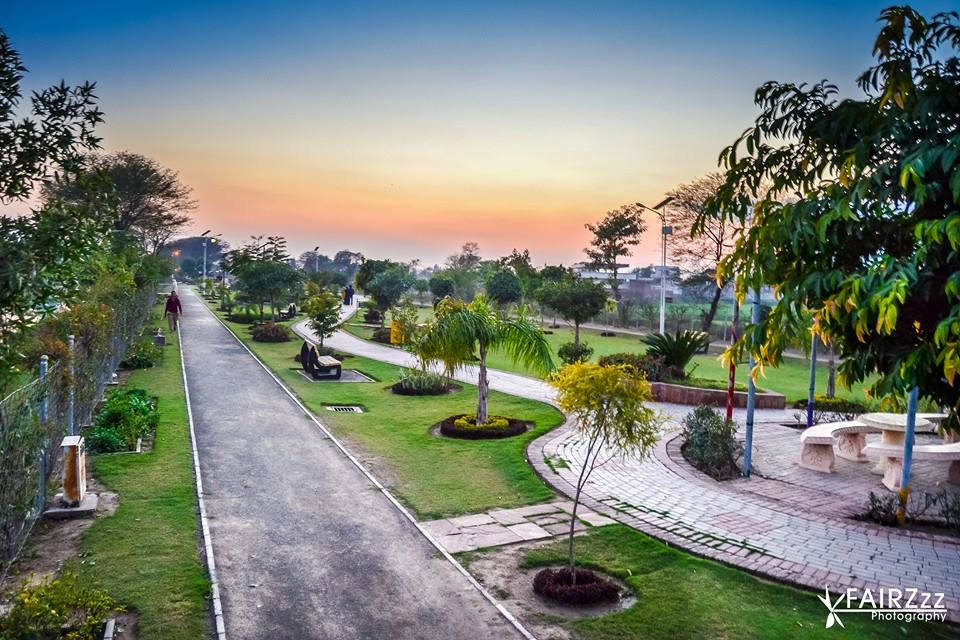 The name of the town Mandi Bahauddin (Chak No. 51) originates from two sources, Mandi was a prefix because it was a grain market and Bahauddin was a Soofi (Saint) whose mausoleum is in or near-by ancient Village named Pindi Bahauddin. The foundation of Mandi Bahauddin was laid in 1920 after the completion of old Rasul Head Works on river Jhelum (1898-1901). The District is irrigated mostly through Lower Jhelum Canal and partly through Upper Jhelum Canal. The economy of the District is predominantly agricultural. Mandi Bahauddin was declared as Sub-Divisional Head Quarters in 1962 and District Head Quarters on 1st July 1993. It has three Tehsils, i.e. Mandi Bahauddin, Phalia and Malakwal. The District is located between two major rivers Jhelum and Chenab and is commonly known as Chajjdoab. It is bounded on the North east by District Gujrat & Jhelum on the South East by the river Chenab separating it from the Districts Hafizabad , on North west by District Jhelum through River Jhelum, on west by District Sargodha through Canal Head Faqirian.

On the left bank of river Jhelum is the venue of the historical encounter (232 BC) between Alexander & Raja Porus.

Said to be named after the horse of Alexander the great.

Very old village said to be of Greek origin. Tomb of Mirza Sheikh Ali Beg-an Amir of the Emperor Akbar- killed in 996 Hijra, is located in the vicinity.

Qatalgarh- A compound having a stone obelisk and a Cross commemorating the well known encounter of opposing armies of the Sikhs and Lord Gough in 1849. 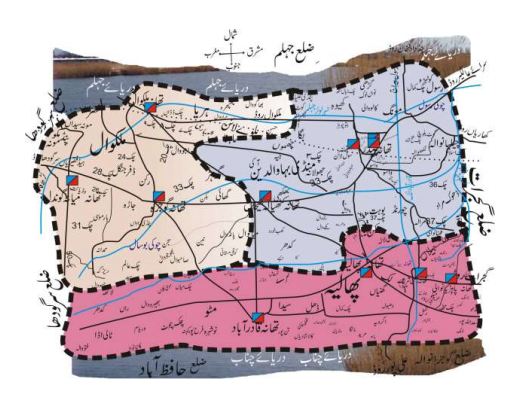