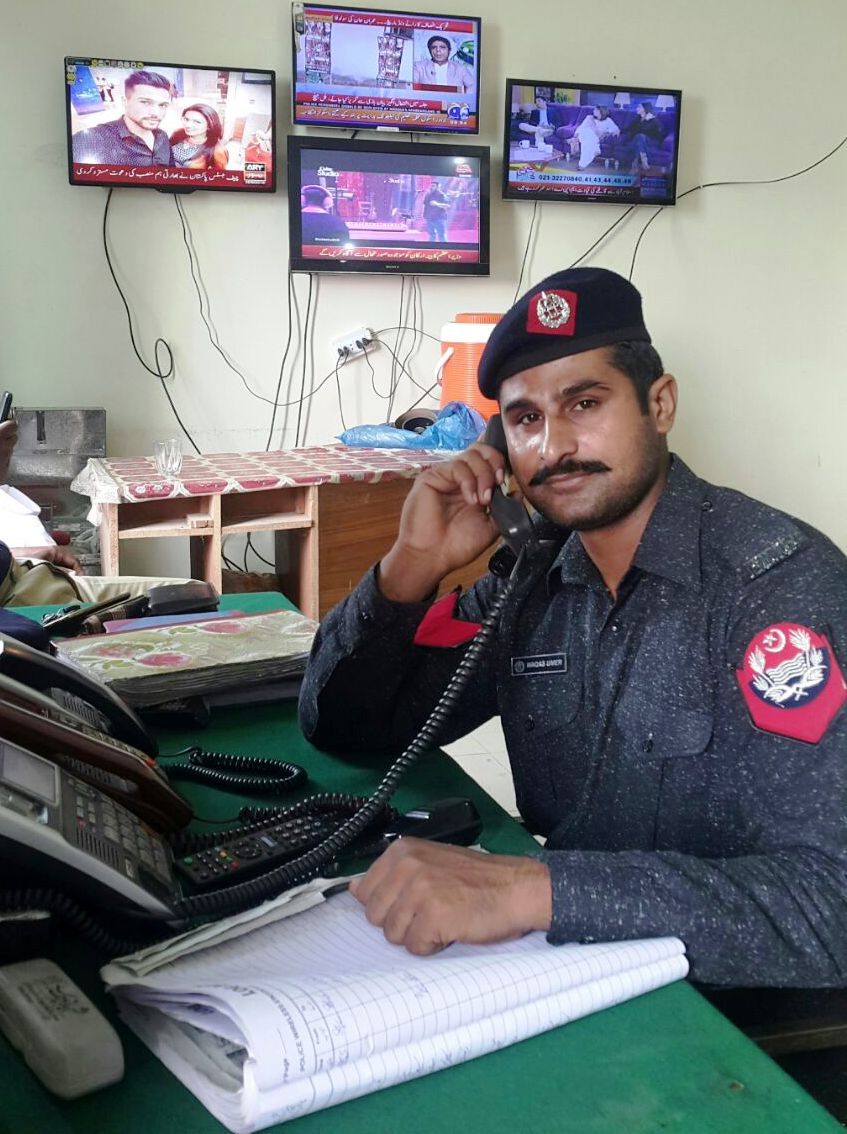 Rescue 15 is a telephonic aid provided by the police to facilitate and cater emergencies. Data recorded from callers include the caller’s name, time & date of the incident, place of incident, detail of concerned police station and nature of crime whereas the data is also forwarded to Chief Minister's Complaint Cell.

Rescue 15 is providing following services to the people:

It has been observed with concern that sometimes emergency calls especially regarding cognizable offences are received on the Rescue 15 and for its confirmation it is sent to concerned Police but SHO’s / Police do not pay attention and no cognizance is taken well in time.
So, citizen feedback system is launched by Punjab Government. Now every important call is uploaded from Rescue 15 on the Chief Minister’s website, and a message is sent from the Chief Minister about the behavior, response and corruption of police.