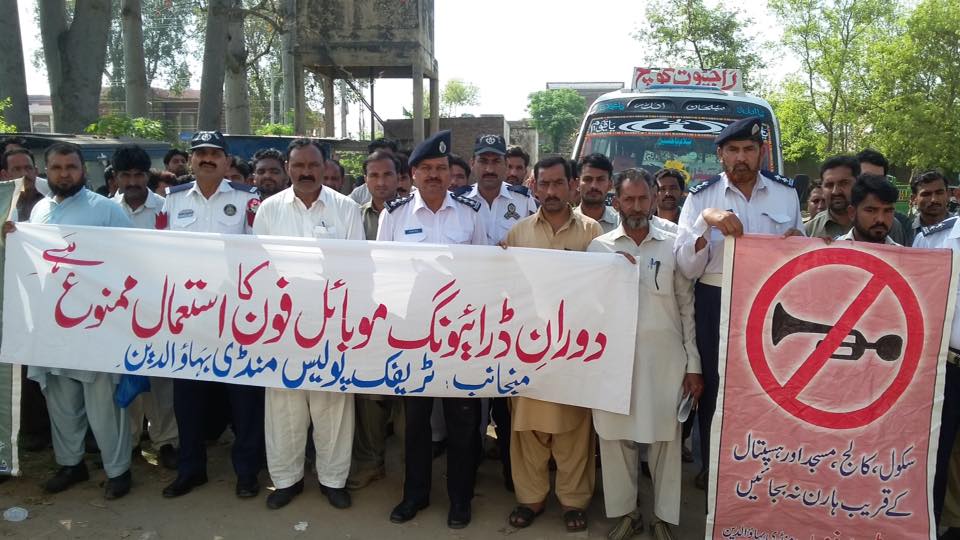 Mission of Traffic Police Mandi Bahauddin is to ensure safety and provide help to road users in distress. It is our commitment to extend due respect to all road users,  be fair and uphold ethical practices all the times. To ensure smooth flow of traffic with minimum resources and economical use of manpower / equipments. 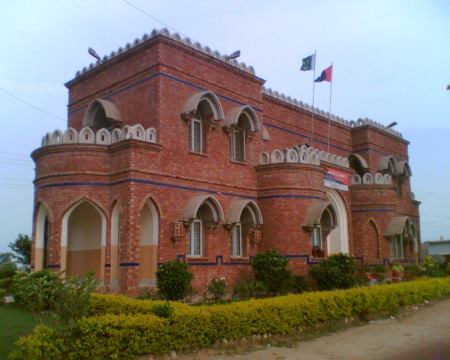 The main aim to make this force is to safe highways and to change the image of Police. PHP Posts were constructed on highways of Province of Punjab. These posts got operationalized on May,2005. Well qualified and trained officers have been posted. A free Helpline 1124 was made by PHP. 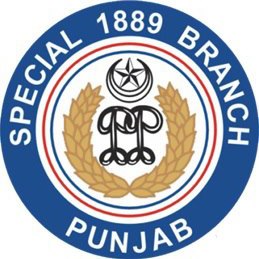 Special Branch Mandi Bahauddin working to become effective eyes and ears of the Government and thus assist it in policy formulation, ensuring security of life & property of the people and maintenance of law and order. 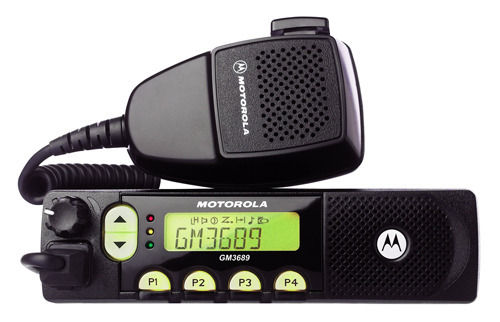 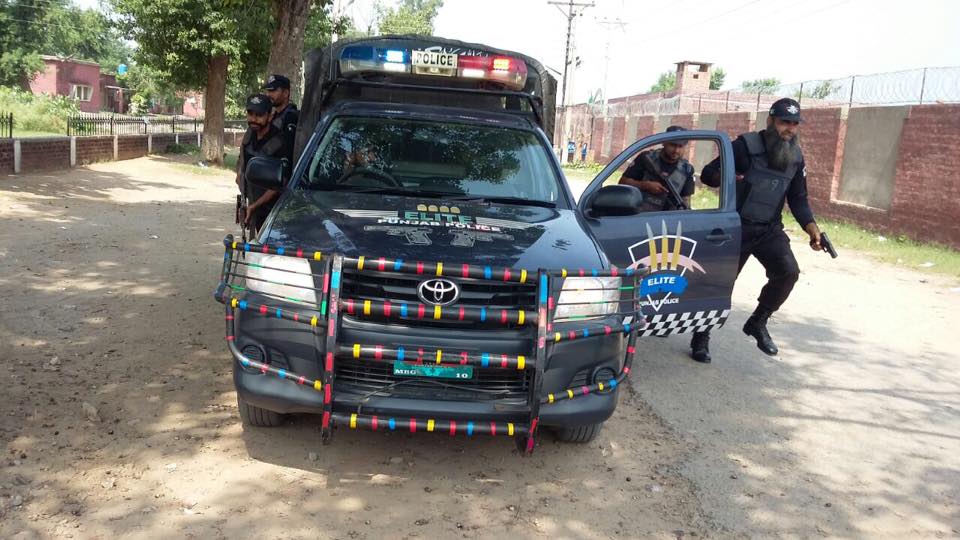 The Elite Police Force, also known as the Elite Force or Police Commandos, is a branch of Punjab Police that specializes in counter-terrorist operations and special security duties as well as acting against serious crimes and performing high-risk operations, which cannot be carried out by the regular Police. It was formed in 1998 as a counterterrorism unit. District Mandi Bahauddin is equipped with the Elite force that are trained to combat all sorts of crime situations.

The Police Qaumi Razakars help the Police in all Police Stations.